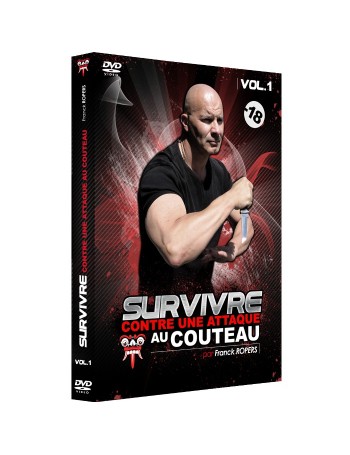 This digital lesson from Franck Ropers is the first in a series about hand weapons.

Did you know that, after firearms, knives are the most used weapon for aggressions ?

In a real aggression, one successful attack with a knife can be lethal. This first DVD will teach you all the fundamentals to understand hand weapons attacks.

This streaming video was created for those who want to learn the truth about knife aggressions. It includes…

-          Attacks that are impossible to defend against, even by experts

This method will teach you how to defend yourself with:

-          An analysis of the different angles of attack with different knives

-          A scientific analysis of knife attacks, including the psychological experience of the attacker and his victim

-          A study of different threats and aggression patterns